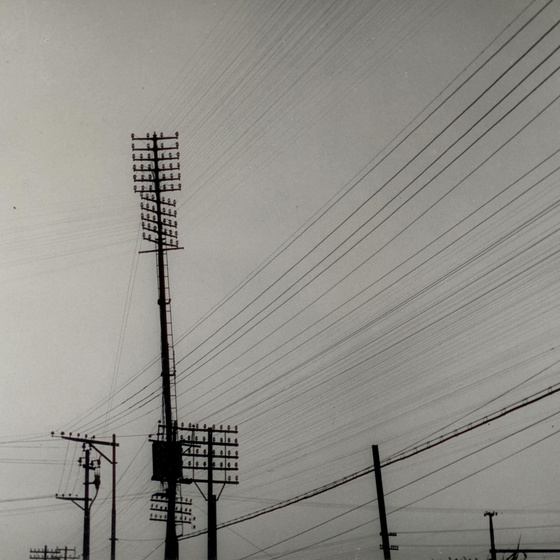 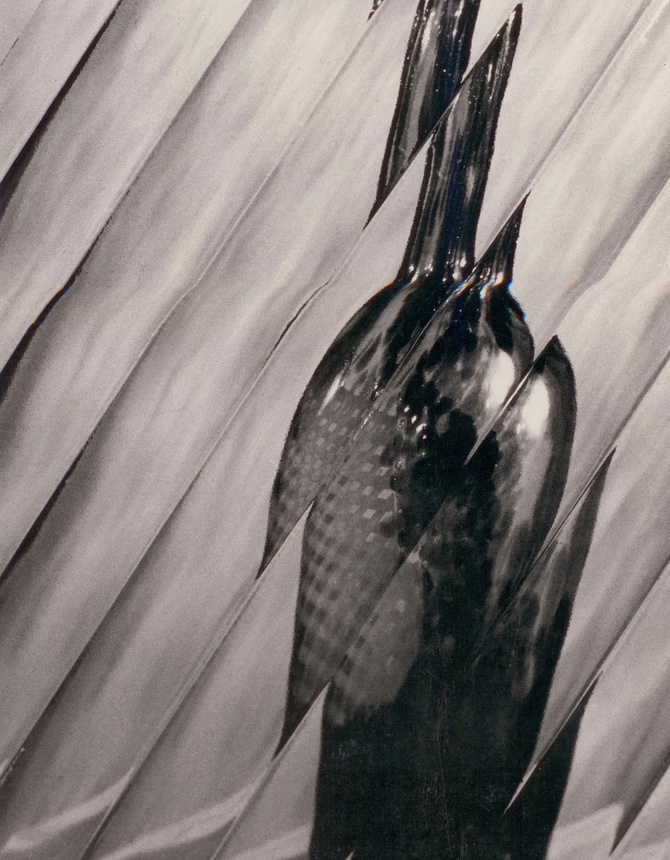 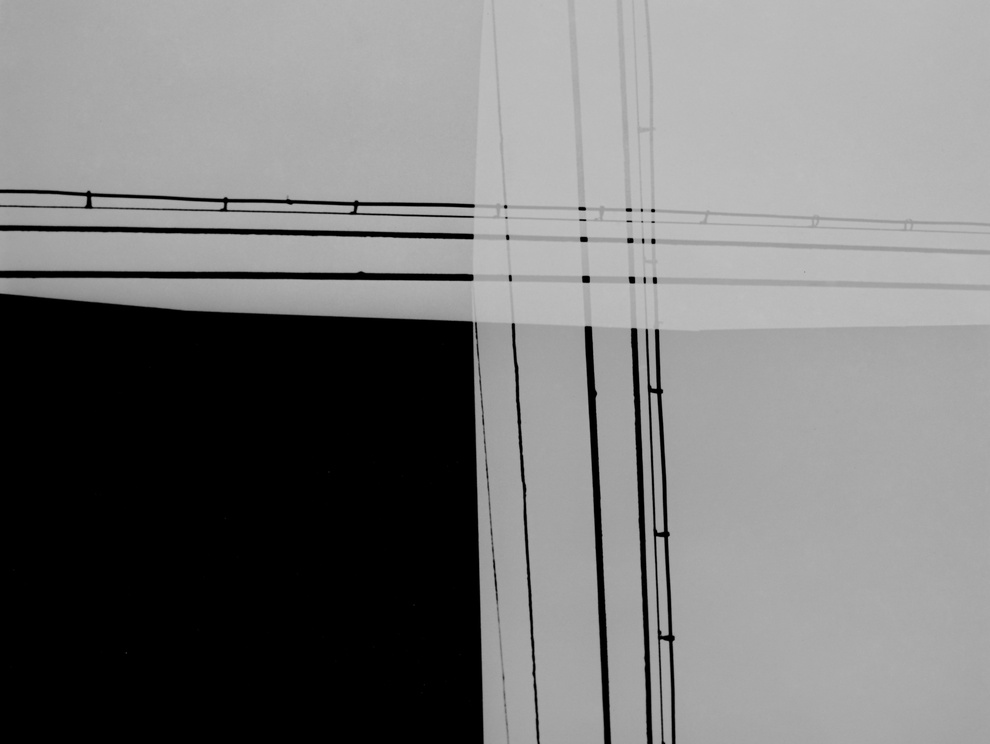 While the club initially was formed by amateur enthusiasts, the work of de Barros, Farkas, and Gasparian stood out among the club’s members for its innovation, originality, and experimentation. The three boundary-breaking artists are recognized for moving beyond the then popular tradition of producing straightforward pictorial images to explore the medium’s capabilities for abstraction and modernist image-making. They are largely credited for helping create the current interest in the work of Central and South American photographers, bringing it into the international mainstream.

The exhibition coincides with the exhibition Fotoclubismo: Brazilian Modernist Photography, 1946 – 1964, which features the works of de Barros, Farkas, and Gasparian, at the Museum of Modern Art, New York, running from 8 May – 26 September 2021.