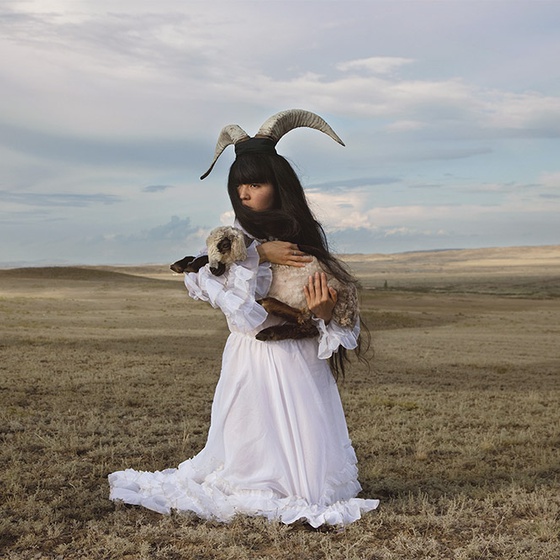 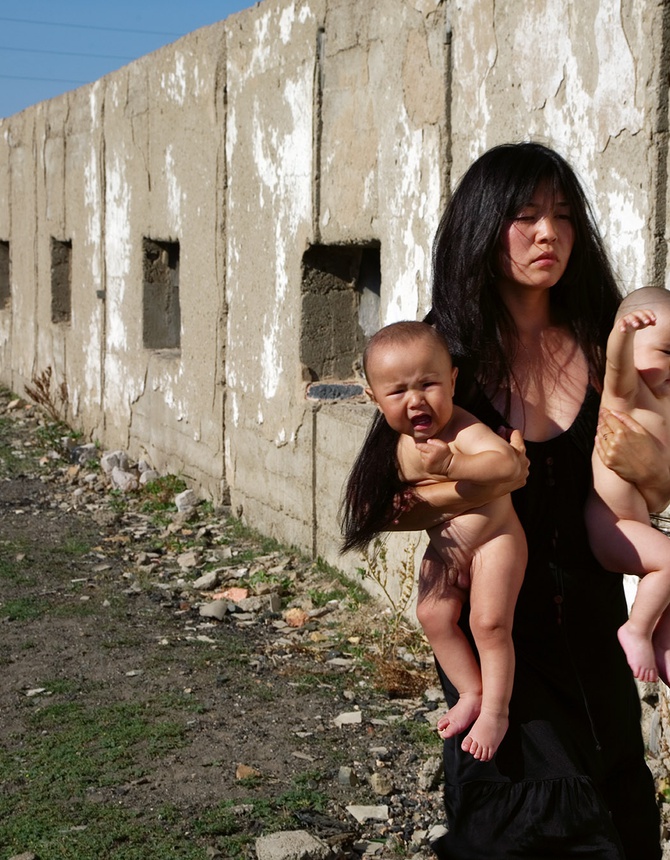 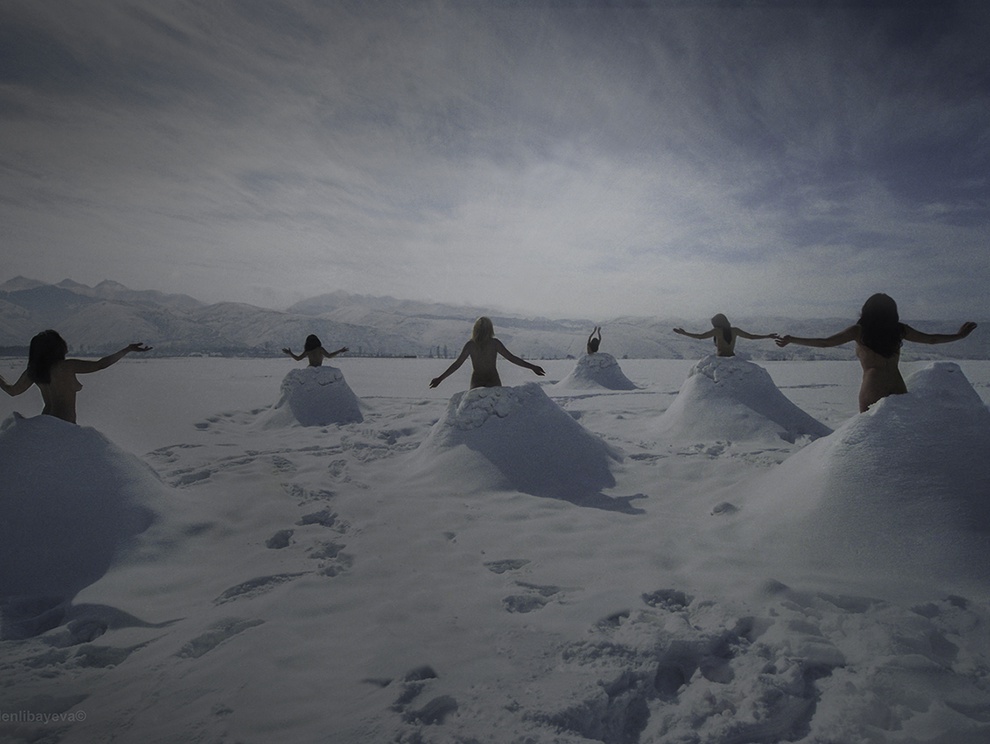 For their first project in the UK, Aspan Gallery present a duo exhibition by two of Central Asia's most prominent contemporary artists, Almagul Menlibayeva and Yerbossyn Meldibekov.

The exhibition title, Almagul Menlibayeva: It's Easy to Be a Line / Yerbossyn Meldibekov: It's Difficult to Be a Point,  comes from a phrase by an important Soviet avant-garde artist Sergey Kalmykov (1891-1967): “It's difficult to be a point - it's easy to be a line, as everything in our world is moving”. Kalmykov moved in the 1930s from Moscow to Almaty, where he was able to paint his imaginary parallel universes with fantastical creatures, far removed from the Socialist Realist constraints imposed by the Soviet State. Kalmykov was an important historical figure, and whilst under recognised, the fact of his existence itself had a tremendous impact on the development of the contemporary art scene in Central Asia.

Pictured from left to right:

During the struggle between the colonies of Britain, Russia and China in Central Asia, there was one city that had a strategic importance. Transport nodes of Central Asia, the blood circulation of the whole body took place, were connected at one point in the city centre.

In 2015, the gallery initiated a series of mid-career retrospectives from a number of Central Asian contemporary artists, held jointly by the A. Kasteev Museum of Arts and Aspan Gallery in Almaty. These were the first museum shows in Central Asia of these artists who, although internationally acclaimed, are little-known in their home countries.

The gallery's focus on Central Asian contemporary art is complemented by its international programme which will introduce a wide range of contemporary art to Central Asia and provide a platform for its understanding and appreciation. It believes in the capacity of art to develop critical and creative thinking, and through that, to transform and open up society.

A solo presentation featuring 10 works that poetically illustrate Lou’s engagement with the natural environment, abstraction, and her own oeuvre spanning 30 years.

Art UK has launched a major fundraising initiative comprising an auction and a fixed-price sale of print editions, featuring some of the UK’s leading contemporary artists together with some of the nation’s most exciting new painters, sculptors and printmakers.

Selma Feriani Gallery presents Archaic Contingency, an exhibition by Chilean artist Catalina Swinburn. This exhibition marks the artist's third solo exhibition with the gallery and will include installations and sculptures.