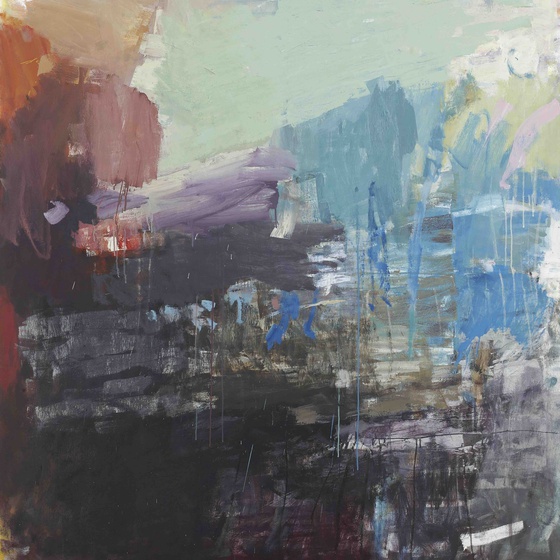 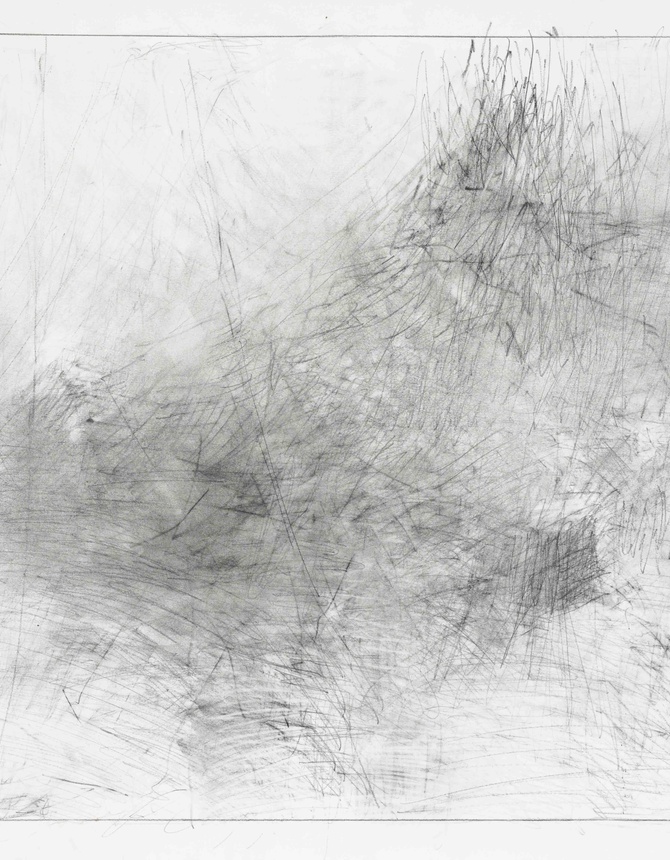 The gallery will be using the relaunch of Cromwell Place to preview some of the artists they will be exhibiting over the coming months at the South Kensington gallery hub, as well as in their first floor gallery in Mayfair.

“The opportunity to expand our exhibition programme at Cromwell Place comes at a perfect time for the gallery”, writes director, John Martin, “As a relatively small, independent gallery our strategy over three decades has always been to work slowly, giving our artists space to develop their ideas and build their reputations. It is a philosophy which works well in all respects other than that a single gallery space restricts the number of artists we can work with. Cromwell Place gives us unlimited scope to expand the gallery in a measured and sustainable way. We can keep our premises in Albemarle Street, and use Cromwell Place to broaden our programme and build relationships with new collectors, without the financial burden of a new premises, nor the reliance on art fairs. For us it is a great solution and gives us a clear pathway for growth.”.

The exhibition entitled ‘Preview’ will present six artists, Mario Lobedan, Uwe Walther, Makiko Nakamura, Neale Howells and Heidrun Rathgeb, all of whom will have solo shows with the gallery before next spring.

“It was my first visit to Mario Lobedan’s studio, I had seen his paintings before but was unprepared for the scale and complexity of his drawings. They were majestic things – indivisible from his work on canvas – the same massive collisions of marks and textures, the same glimpses of light beyond the surface. Like his paintings they bristled with static energy: combustible as they were spontaneous, emotional and raw, yet never out of control…”

Mario Lobedan was born in 1961 in Magdeburg, DDR and studied at the Academy of Fine Arts, Leipzig. Solo exhibitions have been held at the Neues Rathaus, Leipzig (1995) and most recently at the Kunstmuseum Kloster Unser Lieben Frauen, Magdeburg (2018) which was accompanied by a publication on his work, Allegro. Public collections include, Petrikirche, Leipzig, Kunstmuseum Kloster Unser Lieben Frauen, Magdeburg, Regierungspräsidium Leipzig, Geschwister-Scholl-Gymnasium Magdeburg, Kunstsammlung del Landes Sachsen-Anhalt.

Uwe Walther was born in 1965 in Sonneberg, Germany.  Uwe studied under Professor Bernhard Heisig at Art Academy of Leipzig 1986-90. He moved from Leipzig to Switzerland in 1990 on a Government student exchange and has remained there ever since. Solo exhibitions have been held in Switzerland, Germany, London and Singapore. Recent public exhibitions include ‘Kunstfluge at the Museum Hans Erni, Luzern.

“My paintings tend towards the classical legacy of landscape painting (inevitably slightly romanticised), but without taking away from the nature of the map. I want to keep the image readable, the tempera of the painting and the printed filigree of the map’s surface must work together and balance their separate perspectives: one, a bird’s eye view that is read close to, the other, a landscape, viewed from the distance.”

Makiko Nakamura was born in Japan in 1951. She was brought up by her Grandparents and started to paint at a very early age. Her Grandfather and her Uncle, who had been killed in the war, were both artists and the house was filled with their painting materials which she was taught to use, learning the techniques of calligraphy and traditional Japanese painting. In 1966 she went to art school in Kyoto to study printmaking, sculpture, film-making and painting. In 1995, following the death of her parents she moved to Paris to continue her studies in painting and printmaking before moving to Philadelphia to study at the Graduate School of Fine Arts at the University of Pennsylvania.

In 1999 she moved to Dublin where she lived and worked until 2013, taking Irish citizenship in 2011. During this time she developed the process which has directed her painting ever since. Nakamura begins with simple, repetitive geometric shapes or grids which gradually dissappear as she builds up each layer of paint; when complete, she then reverses the process, slowly sanding away the paint surface to try and find the starting grid, on the way creating a new surface made up of scratches and traces of colour from every layer of the work. Nakamura talks of this process being a way to see through time, revisiting memories hidden in the work and from their simple, minimalist beginning each painting takes on a more organic and expressive character.

The fourteen years Nakamura spent in Ireland were immensely important in her development as a painter and when she returned to Japan she left behind one of her most important paintings with the Irish Museum of Modern Art and two major commissions for the Gate Theatre. She returned to Japan in 2013, where she continues to work.

Heidrun Rathgeb was born in 1967 in southern Germany. She studied painting in London at the Slade School of Fine Art (MFA) 1996-99 and the Byam Shaw School of Art (1993-96). After a year and a half of living and painting on Dartmoor she decided to move back to southern Germany. Since 2001 she has lived with her family in a remote farmhouse close to Lake Constance and the Alps, using two studios, one for painting and one for printmaking. From her copious sketchbooks which chronicle her environment and daily life, Heidrun develops small, intimate paintings using egg tempera on gesso panels.  Heidrun has been awarded several artist residencies in Scotland (Isle of Lewis), Denmark and Norway.  Her first solo show in the UK for over 20 years, ‘Nordic Lights’, will take place in February 2022 at John Martin Gallery.

Howells’s paintings absorb the seemingly relentless stream of information which crowd our daily lives sourced from television, radio, the internet and print media. Words, phrases and images are harvested, almost arbitrarily and repositioned on found panels and pieces of wood: tiny details and passages of text which are continually developed, obliterated and enlarged.

“... the smallest part becomes the most important. You have to believe in the work through every part of it so it’s identity runs through every line like DNA”.

Neale Howells was born in Neath, South Wales studied at Bath Art College graduating in 1990. He has worked from his studio in Port Talbot for the last 30 years. He has exhibited with John Martin Gallery since 2005, with further solo shows in Milan (Edward Cutler Gallery, 2021) and Basel (Marc de Puechredon 2016).

Operating from Mayfair since 1992, the John Martin Gallery represents established international artists, artist estates as well as providing a platform for emerging painters and sculptors. It joined Cromwell Place as a founding member in 2019 and will be using the space for additional exhibitions over the coming years.

The gallery has participated in numerous art fairs in Europe and the US and has collaborated on exhibitions with public institutions including Leeds City Art Gallery, Penlee House, Middlesbrough Art Gallery, Fruitmarket Gallery and the V&A. The gallery uses Cromwell Place to present new artists, large-scale exhibitions and use the Member spaces for meetings and administration.