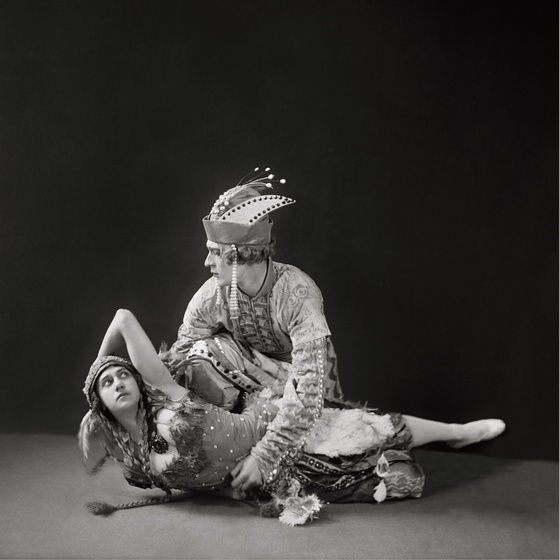 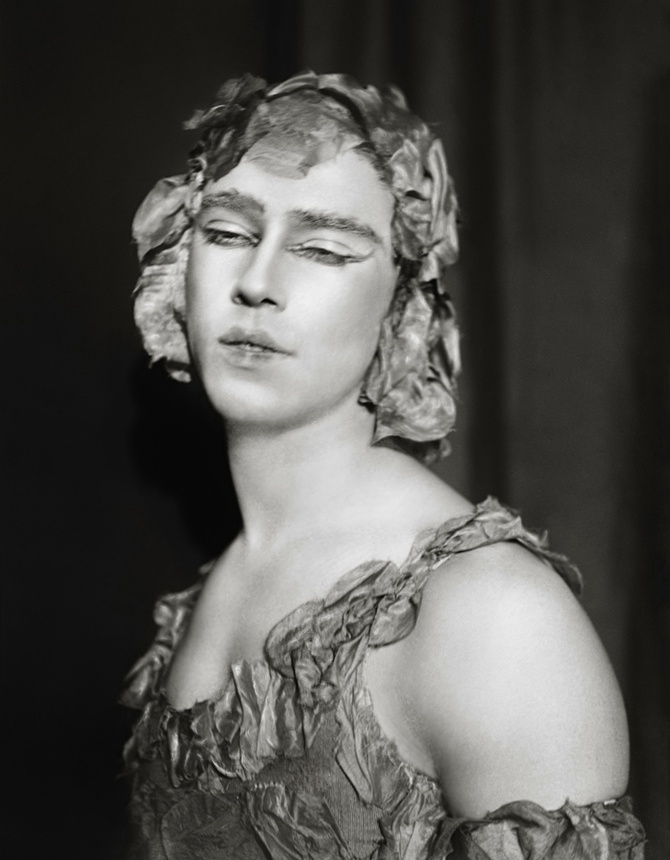 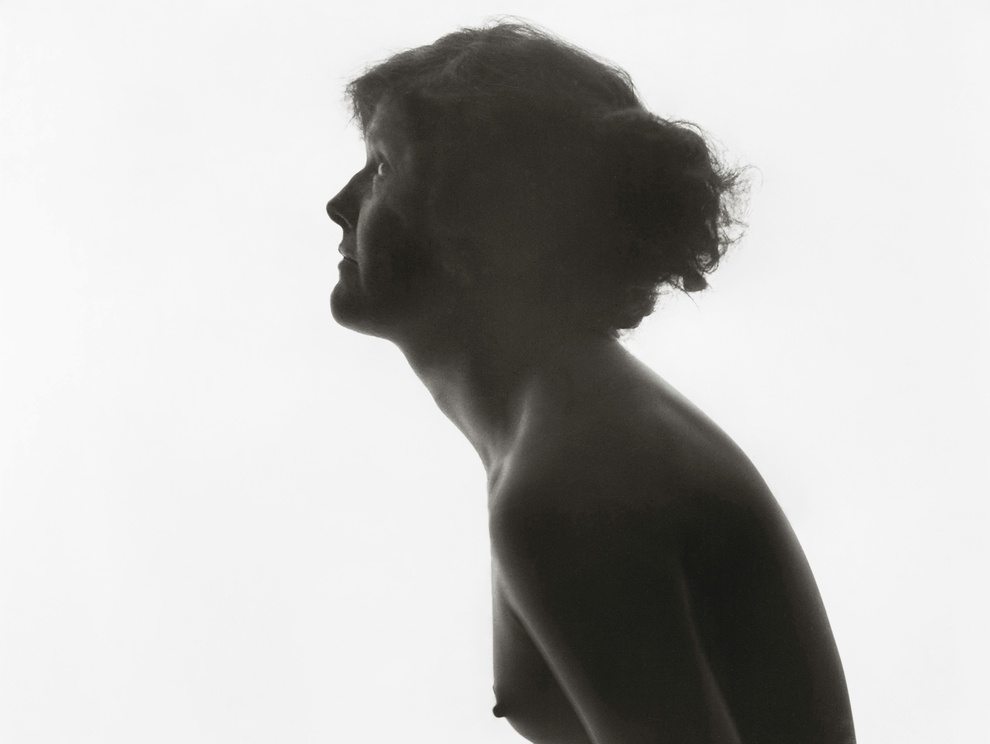 What's On / Current and Upcoming / Emil Otto Hoppé: Nudes and the Ballets Russes

Rare works by the master photographer come home after a century abroad.

With his studio at 7 Cromwell Place, Emil Otto Hoppé was the exclusive photographer for Diaghilev’s famous Ballet Russes seasons in London from 1911 and 1923. A new exhibition, to be held across the road from Hoppé’s studio, combines a selection of these deeply evocative pictures with the artist’s forward-thinking nudes, produced at the height of women’s suffrage.

In the early twentieth century, E.O. Hoppé (British, born Germany, 1878–1972) was one of the most sought-after photographers in the world. His studio on Cromwell Place in South Kensington was a magnet for the rich and famous, and for years he actively led the photography scene on both sides of the Atlantic, exhibiting internationally at the best galleries and making over thirty photographically-illustrated books, establishing himself as a pioneering figure in photographic art.

Emil Otto Hoppé and the Ballets Russes presents not only the leading stars of the Ballets Russes such as Vaslav Nijinsky, Adolph Bolm, Michel and Vera Fokine and Tamara Karsavina, but other celebrities connected with the ballet’s founder Sergei Diaghilev, including Mathilde Kschessinska, Anna Pavlova and Hubert Stowitts.

The pure sensuality of these portraits reveals the essence of the dancers who, in performing their innovative choreography in costumes by Léon Bakst, Nicholas Roerich, and Alexandre Benois, among others, took their audiences by storm with performances that shocked and seduced the world into the modern era.

Working during a key moment in the women’s rights movement in Britain, Hoppé was a progressive figure who photographed the leading female intellects of his day. For anyone socially aware to produce nudes during this period of cultural upheaval was an inherently charged act. But to Hoppé, the mind was the key to true attractiveness, a departure from previous conceptions of sexuality, which focused on the shape and balance of physical proportions.

“Certainly there is the reason men have always made pictures of naked women – for the frisson that comes from seeing and transmitting pictures of the opposite sex in flagrante. And yet, while eroticism is an undeniable element of Hoppé’s nudes, they were not designed merely to titillate. Most are frank and admiring in their depiction of the female body, but contain little in the way of coy seduction. Hoppé’s sympathies lay firmly with the empowerment of women where he hoped to steer the collective imagination to a new understanding of women and their beauty.”

Curatorial is a leading international provider of contemporary and twentieth century art for collectors, museums and private clients. It manages artist estate collections, presents an array of touring exhibitions for museums and other cultural institutions, and provides an array of art services from art storage, shipping, framing and display needs with the highest level of quality and care.