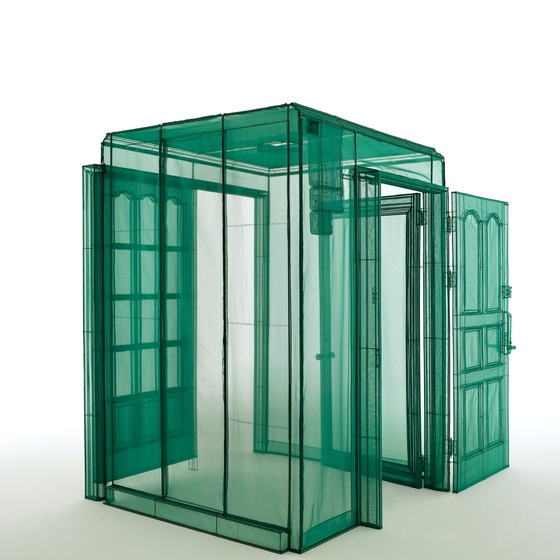 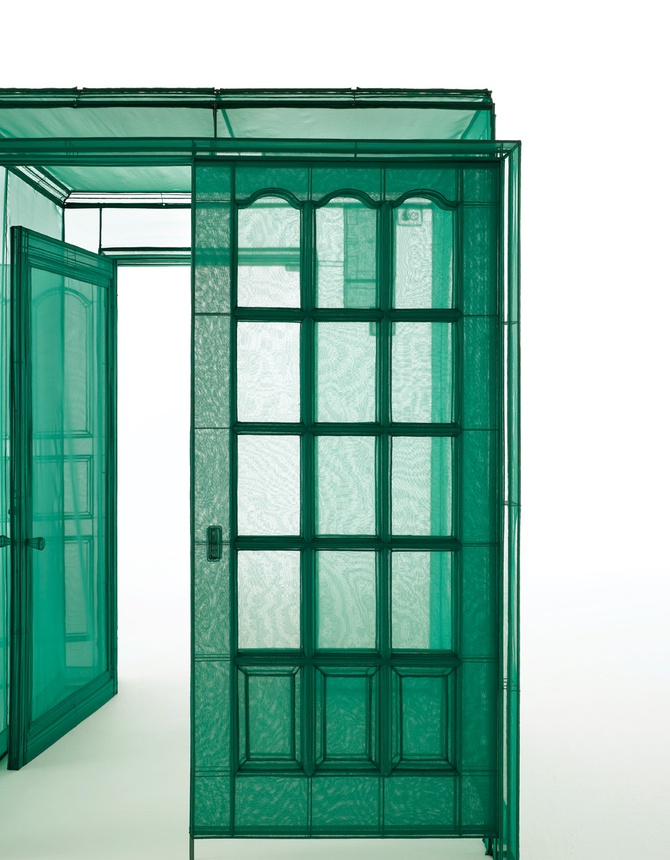 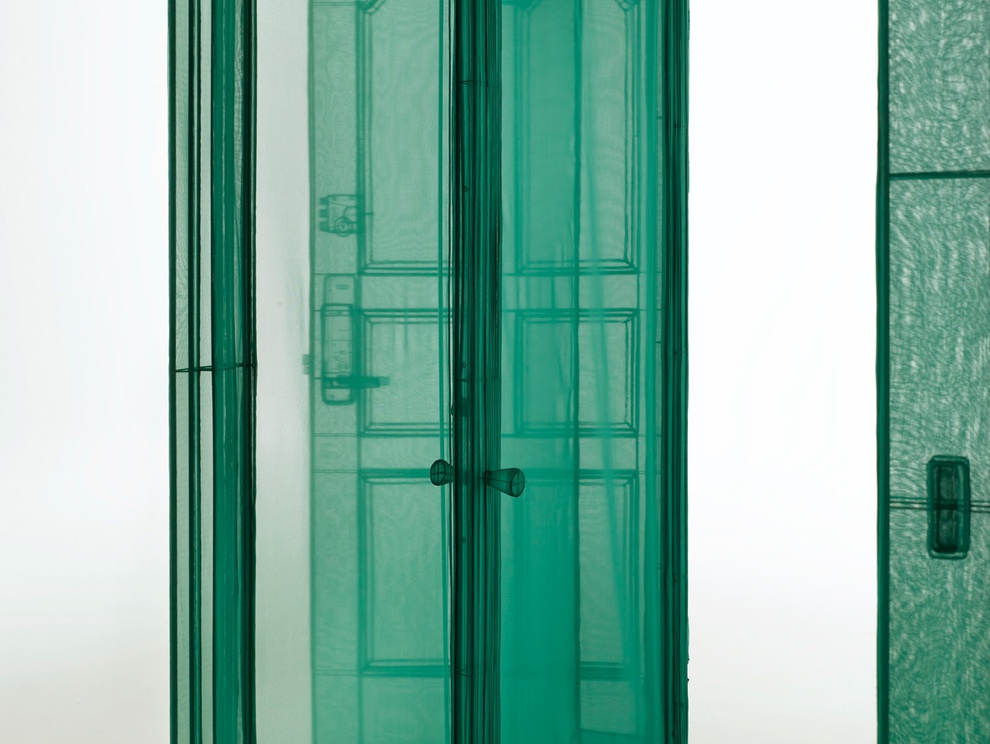 What's On / Current and Upcoming / Do Ho Suh

Showcasing the range of Suh’s practice--including large and small-scale architectural fabric works, thread drawings, watercolors, and bronze sculpture--this marks the second presentation in the gallery’s newly opened London space and the first of Suh’s in London since 2017. Notably, this presentation also marks twenty years since Suh’s first exhibition with Lehmann Maupin in the United States.

Born in Seoul and now based in London, Suh is known for a multidisciplinary practice that confronts questions of home, memory, marginality and the correlation between psychic and physical space. His autobiographical fabric sculptures recreate, to scale, spaces of his former residences and studios. Reflecting an itinerant life, these highly detailed portraits feature buildings, rooms and domestic objects from past and present homes in Korea, Rhode Island, Berlin, London, and New York.

Anchoring this presentation at Cromwell Place will be Hub-1, Entrance, 296-8, Sungbook-Dong, Sungboo-Ku, Seoul, Korea (2018), a one-to-one scale reproduction of a corridor area from Suh’s childhood home in Seoul. The work, part of the artist’s renowned Hubs series, explores the in- between spaces one inhabits before entering rooms, where the relationship between exterior and interior, public and private is blurred.

The artist’s interest in transitional spaces can be read, in part, as a response to the porous quality of traditional Korean architecture, in which rooms are reconfigured for different purposes throughout the day and the natural environment beyond the brick and rice paper walls is keenly felt. Playing with notions of site-specificity, Suh has described the Hubs, which are easily transportable despite their scale, as ‘survival mechanisms’ that allow him to carry ideas of home with him. The Hub, its translucence a nod to the malleability of memory, is activated when the viewer temporarilyinhabits the work.

The presentation also includes a set of Specimen works; exquisitely sewn fabric versions of household objects found consistently, but with subtle variations from country to country, in homes across the world—in this case, lighting fixtures from Suh’s New York studio and its adjacent corridors, as well as his former homes in Seoul, Berlin, and Providence. Whether a light fixture, fuse box or intercom, Suh distills the feeling and memory of a place in these quotidian forms; simulacra of the objects that silently punctuate the everyday.

Suh’s interest in how we construct and maintain our sense of selves, as well as our sense of security, extends beyond placemaking. In his three-columned Karma (2015), the artist focuses on human connectivity through a literal representation of the self in relation to others. Visualizing the complex interconnected web of relationships that make up one’s life by stacking uniform figures, one on top of another, Suh questions where the individual starts and ends.

Referencing the Buddhist concept of Karma, these ideas are expanded upon in a pair of thread drawings, in which myriad colored skeins of fiber are manipulated on sheets of paper pulp to create hugely detailed images in the thread. The results of this pioneering, labor-intensive technique is complimented by the spontaneous poignancy of a number of recent watercolors, also on display.

Rachel Lehmann and David Maupin founded Lehmann Maupin in 1996. The gallery represents a diverse range of contemporary artists and estates from around the world. Since inception, Lehmann Maupin has been instrumental in introducing international artists in new geographies. This mission has resulted in historic first exhibitions in New York, Hong Kong, and Seoul. The gallery opened its newest location in London in October 2020. For more information on the gallery and its artists, visit lehmannmaupin.com.

Please note this presentation is closed on Saturdays. 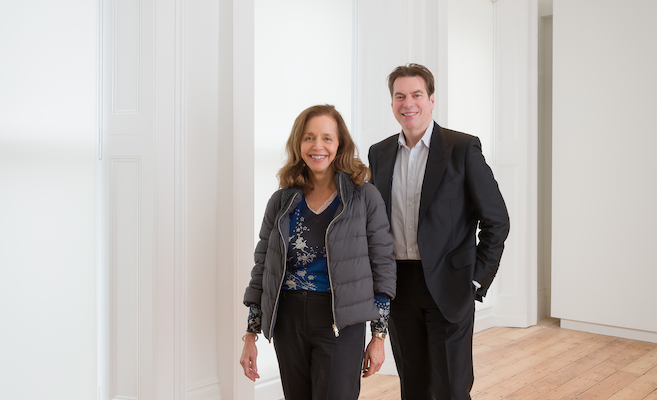 Rachel Lehmann and David Maupin founded Lehmann Maupin in 1996. Since inception, Lehmann Maupin has been instrumental in introducing international artists in new geographies. This mission has resulted in historic first exhibitions in New York, Hong Kong, and Seoul.

The Possibility of an Island

An introduction into the incredibly vast, diverse and extremely vibrant contemporary art landscape of Southeast-Asia.

Spanning two galleries and five millennia, this exhibition explores the concept of time and eternal life from Antiquity to the Modern Era.

Lustrous ceramics and beautiful, jewel-like canvases by William and Evelyn De Morgan are presented by the De Morgan Foundation in this breathtaking exhibition.