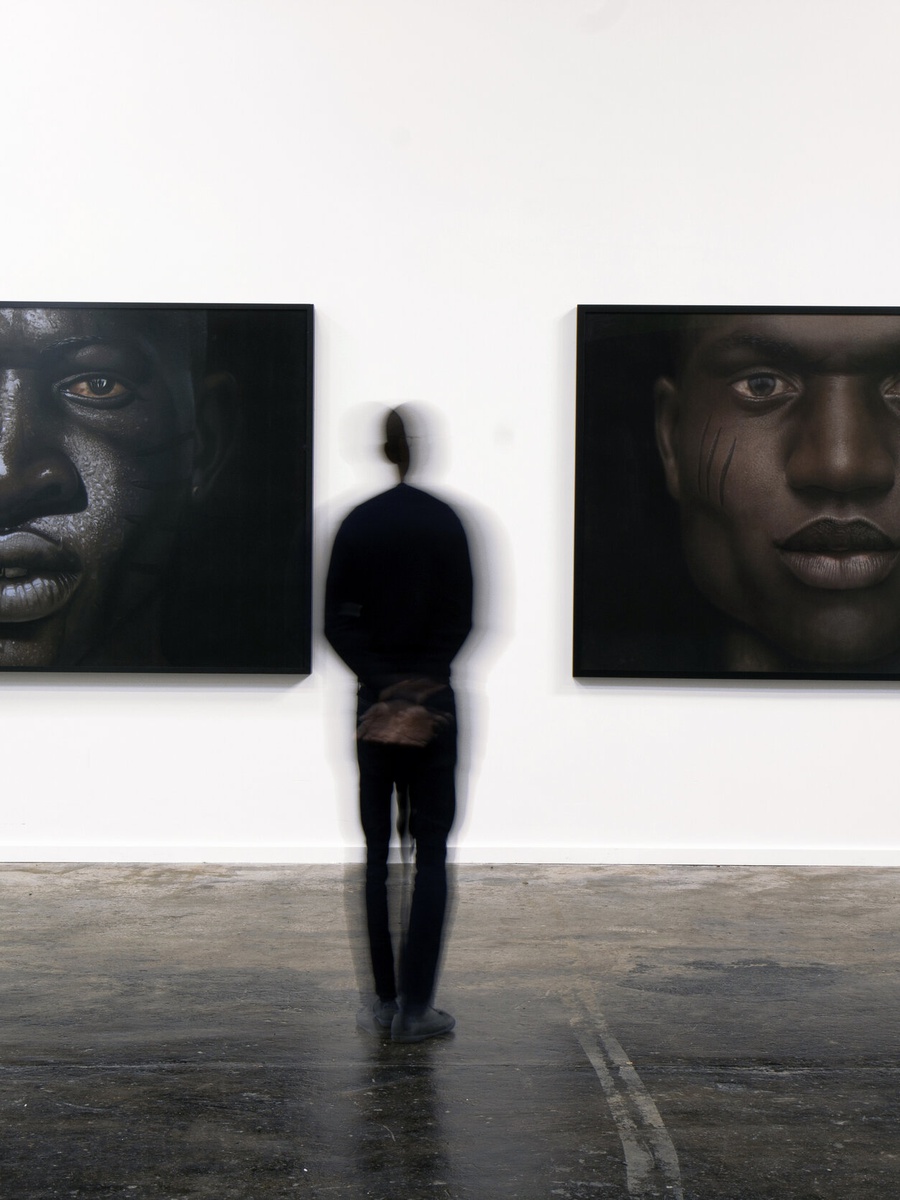 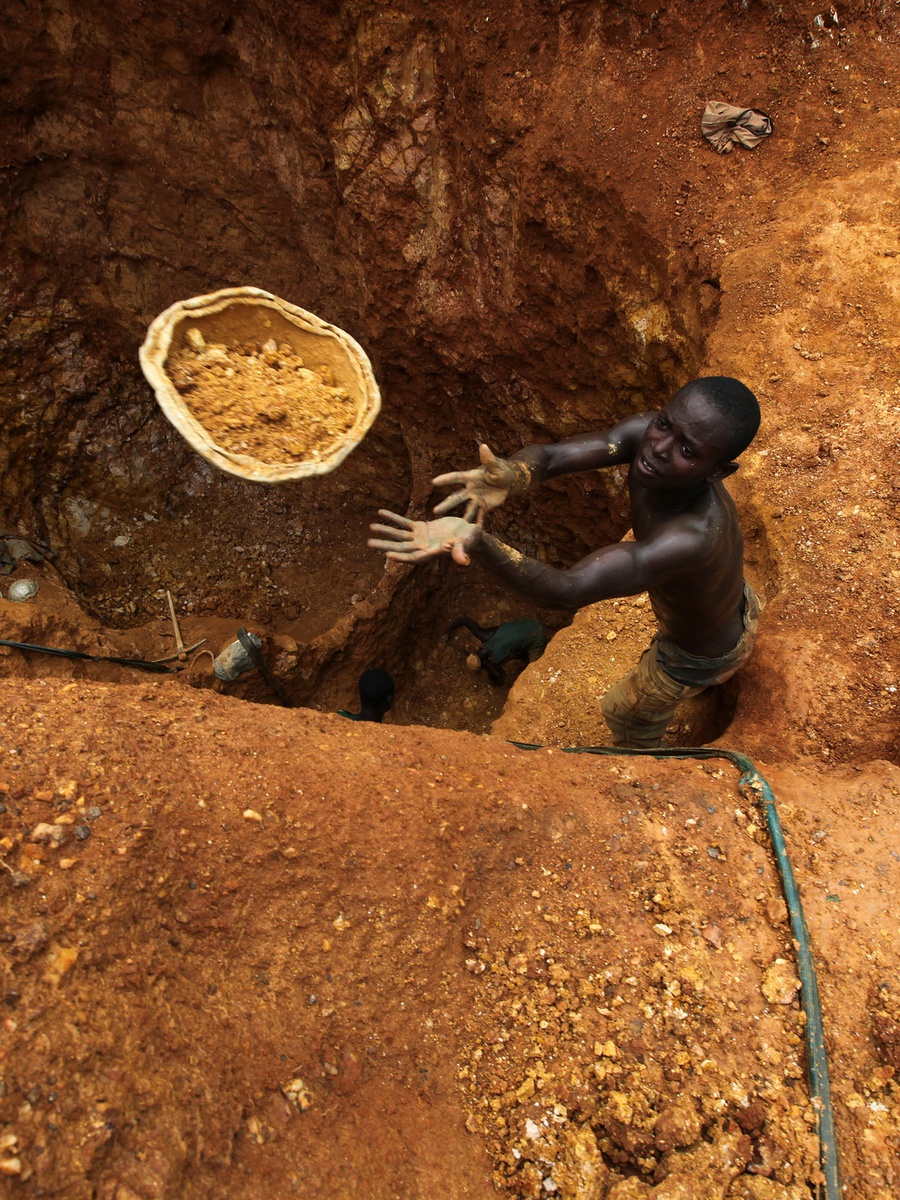 Originally established as an art consultancy in 2005, TAFETA was re-constituted as a gallery in 2013 specialising in 20th century and contemporary African art.

Located in Fitzrovia, London, with a project space in Lagos, TAFETA remains the leading purveyors of some of the most important 20th century artists of African descent while continually seeking out new talent in the contemporary space.