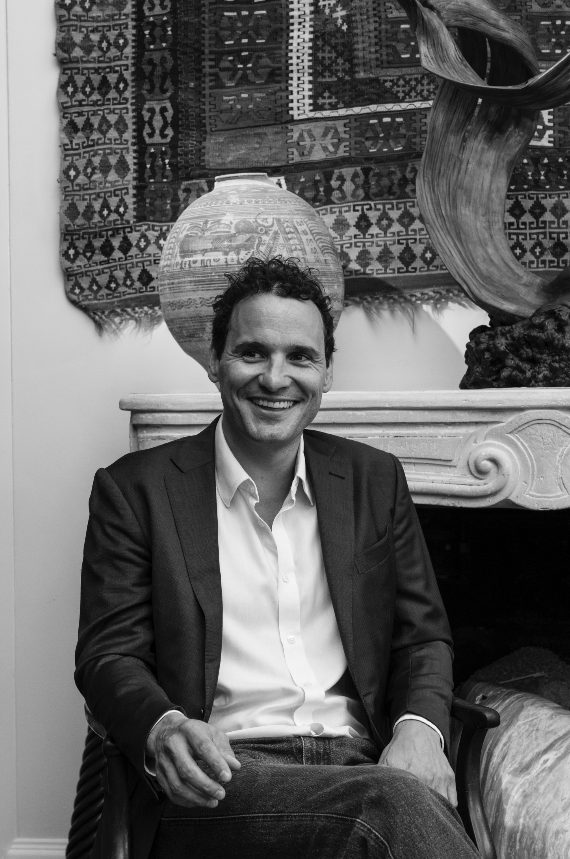 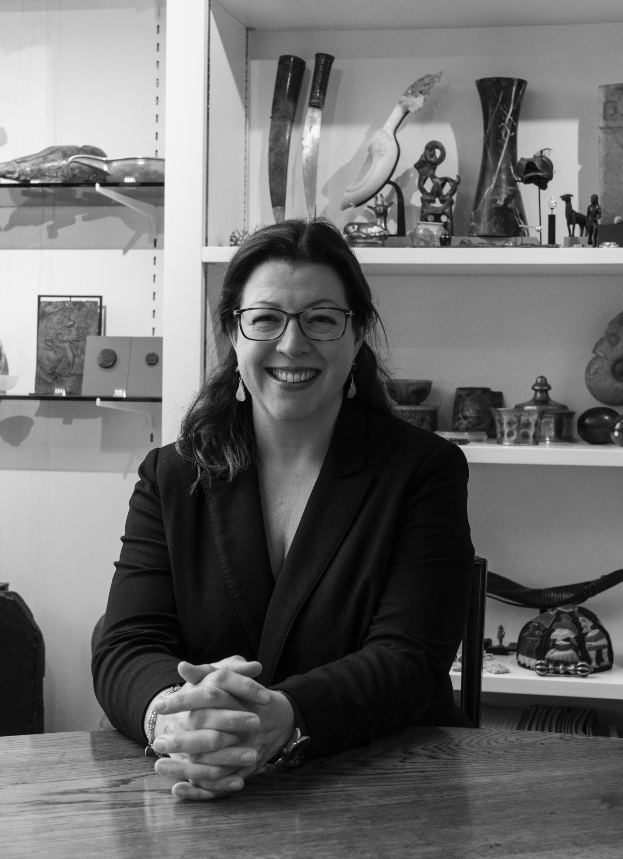 Oliver Hoare Ltd. is an independent art gallery renowned for its curated exhibitions featuring a wide and eclectic range of extraordinary objects.

Established by the late Oliver Hoare (1945-2018) and now led by his son, Damian, and Ann Corne, both of whom worked alongside Oliver for many years, the business originally specialised in Islamic art, advising a number of collectors and museums throughout the Middle East, as well as in Europe, the US and Japan.

More recently the gallery has hosted the acclaimed series of exhibitions titled ‘Every Object Tells a Story’ showcasing diverse objects of exceptional quality alongside the extraordinary stories they have to tell; these have taken place in 2012 (Ciancimino, Pimlico Road), 2015 (33 Fitzroy Square) and 2017 (The Lavery Room, Cromwell Place). Subsequent exhibitions include ‘The Silk Road’ (2018) and ‘An Exhibition of Music’ (2019), both of which continued to reveal the unexpected, unusual, interesting and often overseen.