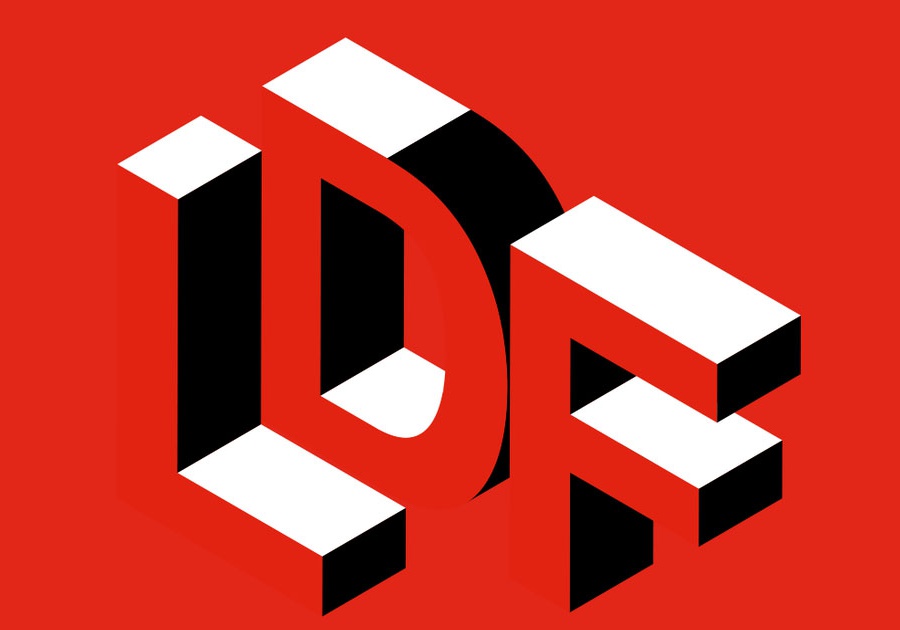 London Design Festival is an annual major festival which takes place across the capital providing a collaborative platform for hundreds of design stories to be told.

London Design Festival was launched by Sir John Sorrell CBE and Ben Evans CBE in 2003. Building on London’s existing design activity, their concept was to create an annual event that would promote the city’s creativity, drawing in the country’s greatest thinkers, practitioners, retailers and educators to a deliver an unmissable celebration of design. The launch of the first Festival took place at Bloomberg on 25 March 2003, with a show of support from design, education, government and London organisations. 20 years later, this vision remains ever strong.

In 2019, the Festival welcomed a record-breaking 600,000 individual visitors from over 75 countries. London Design Festival now moves into its 20th anniversary, celebrating how it has played a key role in the growth of the design industry, bolstering London’s position as a global destination for business, culture and tourism, and contributed to the UK’s reputation as a creative powerhouse. As one of the world’s leading design events, the Festival has also served as the blueprint for design weeks and festivals globally and continues to be a key moment on the cultural calendar.