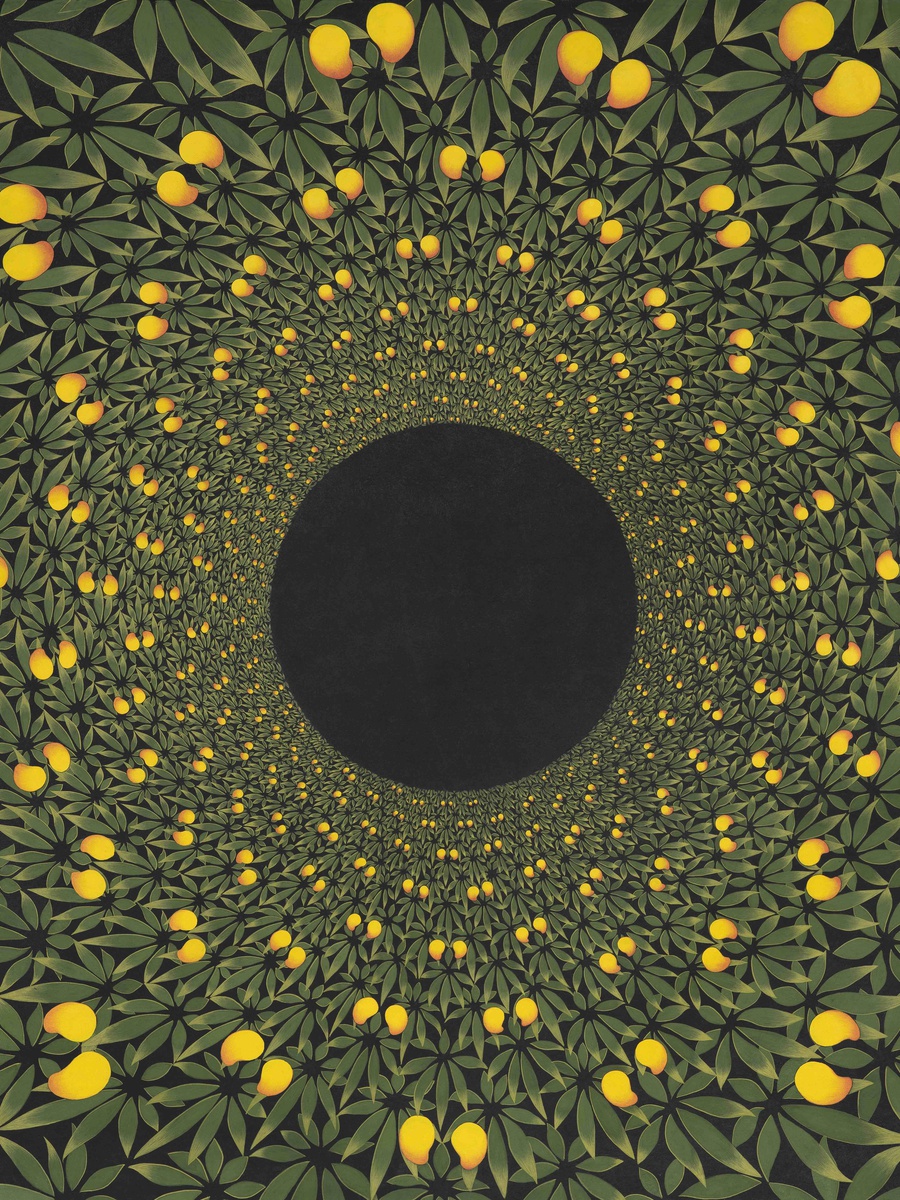 Grosvenor Gallery is a modern and contemporary South Asian art gallery. It was established in 1960 by the American sociologist and writer Eric Estorick (1913-1993) who began to collect works of art when he came to live in England after the Second World War.

Established in 1960, Grosvenor Gallery, held its first premise on Davies Street. It was the largest gallery in England at the time.

The gallery went on to exhibit some of the major European artists of the time - some for the first time in London such as Magritte, Picasso, Sironi, Chagall, Lissitzky and Archipenko.  Grosvenor Gallery also represented an impressive group of young artists such as Michael Ayrton, Jack Smith, Prunella Clough, John Hoskin and Karl Weschke. Estorick also added the already well-known artists Francis Newton Souza and Paul Feiler.

Apart from Western European art, the Gallery was the principal outlet in the West for modern art from Eastern Europe. It also sold works by living Soviet artists, which was a major accomplishment for a Western gallery. Furthermore Estorick championed several South African artists notably Irma Stern, Feni Dumile and Sydney Kumalo.

Since then the Gallery has continued to exhibit modern and contemporary South Asian art, predominantly the work of mid-20th century Indian modernists such as the Bombay Progressives, as well as Chughtai, Gulgee and Sadequain from Pakistan. Their contemporary program includes exhibitions of work by Rasheed Araeen, Faiza Butt, Olivia Fraser and Dhruva Mistry amongst others.