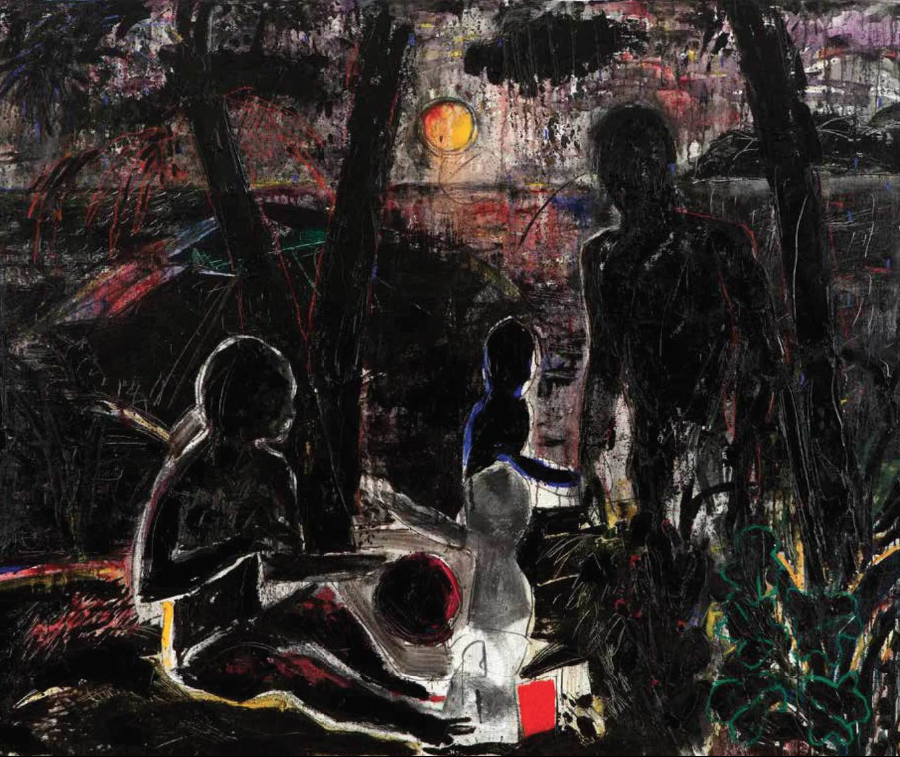 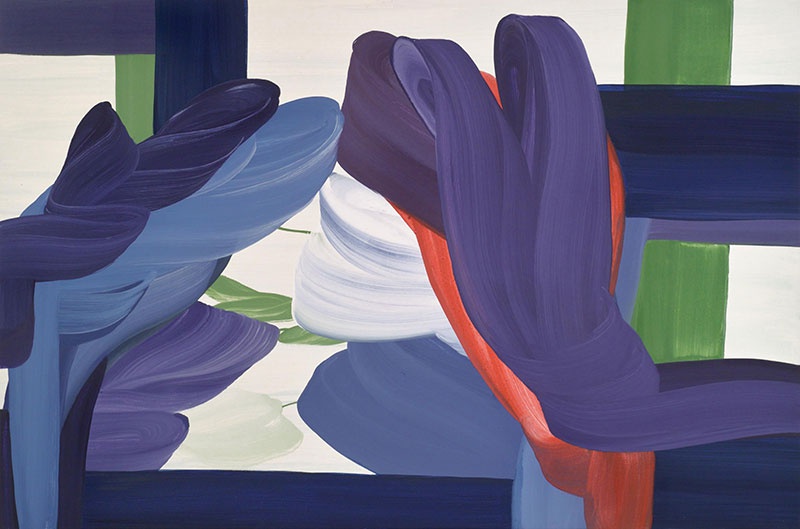 Based in Munich and Beirut, the gallery supports young Lebanese artists while maintaining a lively international program. Since its beginnings, the gallery has encouraged innovation with openness to the diversity of contemporary art, offering new experiences to the public.

For over forty years Galerie Tanit has played an important role in introducing American artists to German audiences and beyond. Galerie Tanit was founded by Naila Kettaneh-Kunigk and Stefan Kunigk in Munich in 1972. The program of the 1980s and early 90s focused on showing artists from the minimal, conceptual and arte povera movements such as Dan Flavin, Donald Judd, Robert Mangold, Carl André, Robert Ryman. In 2007 it openned a second home in Beirut with an intention to participate in the cultural and artistic revival of Lebanon. The program of the gallery gradually shifted to a younger generation of artists and introduced international artist like Jeremy Blake and Michael Lin to local audiences.