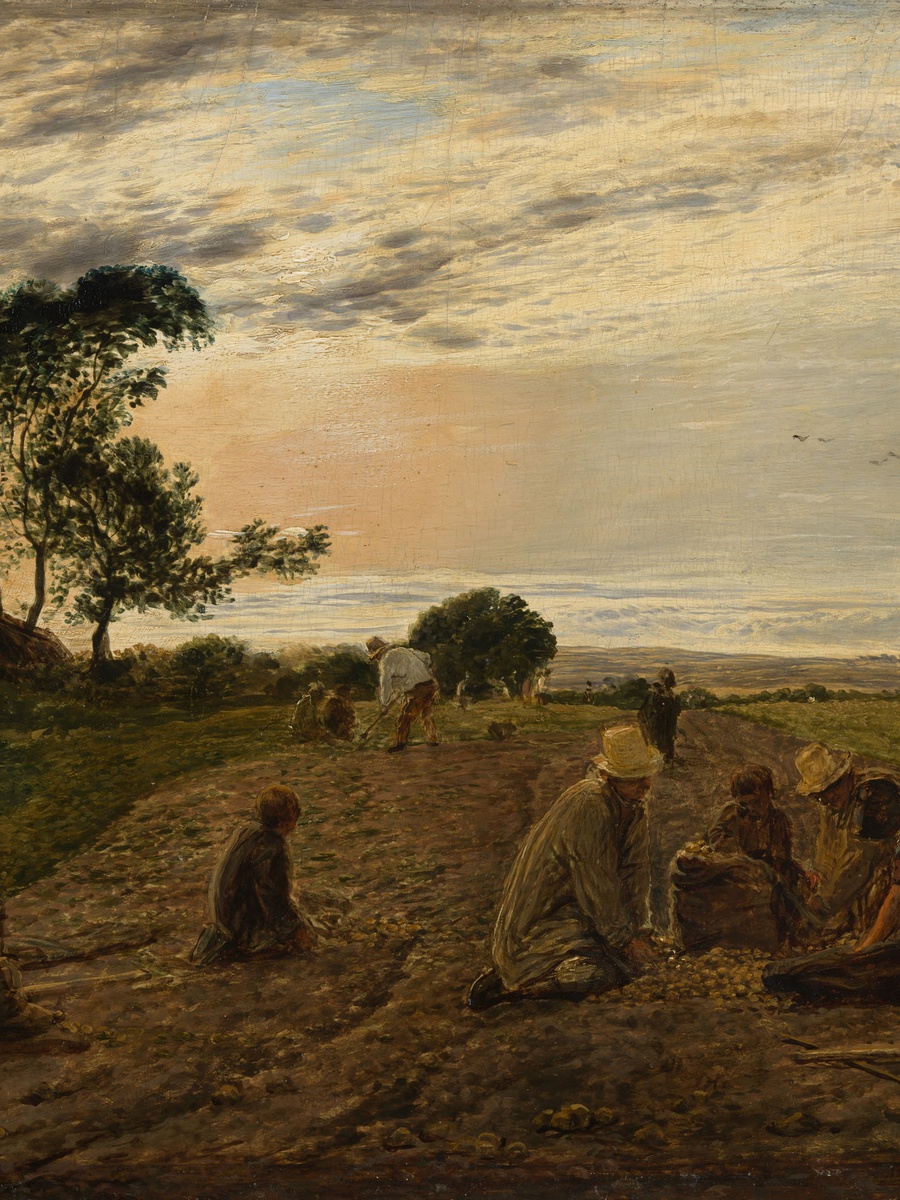 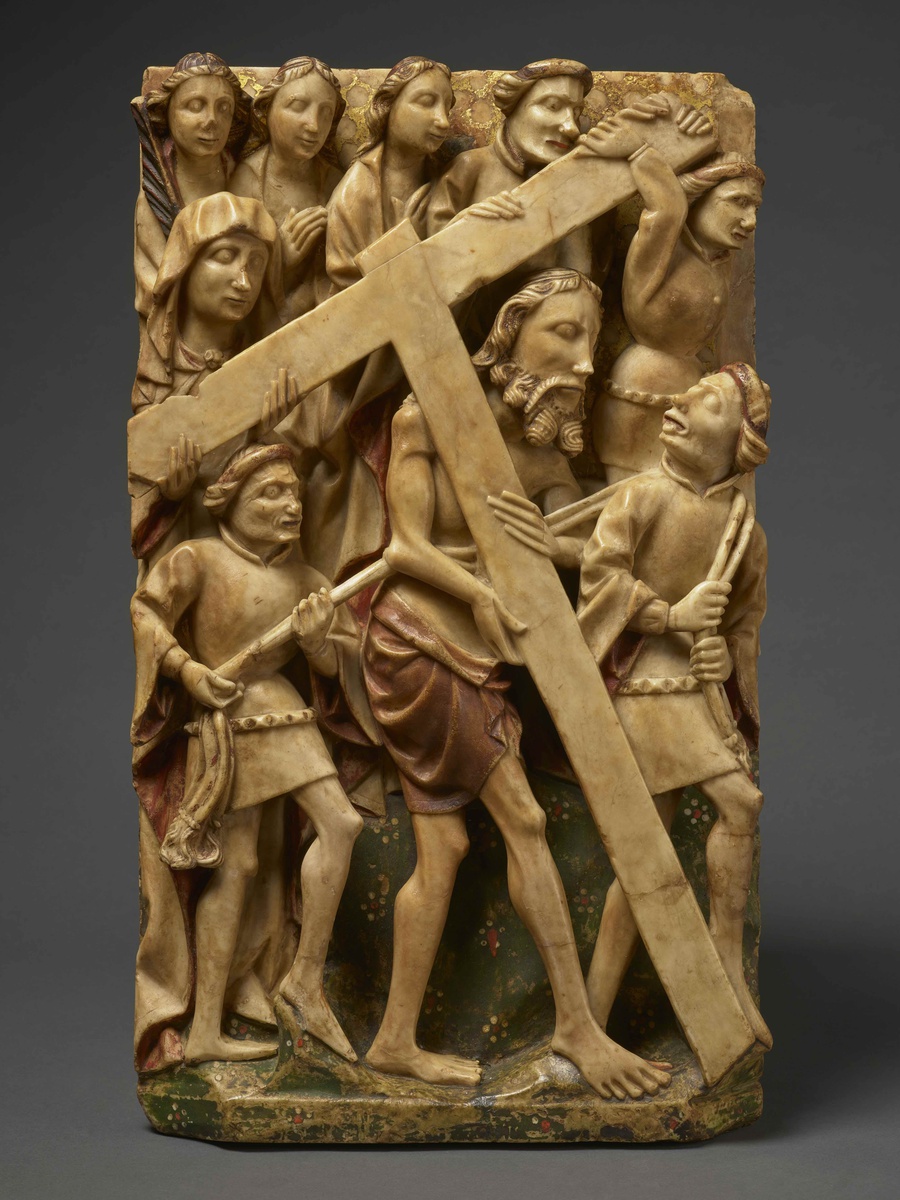 Daniel Katz Gallery is well-known today for its breadth of expertise and depth, collecting across many fields, including but not restricted to: Ancient Art, Old Master and 19th Century Paintings, Modern British Art and Arts of the Islamic World.

Danny Katz began dealing in art in 1968 and subsequently held positions at the Victoria and Albert Museum. The gallery now works with the world’s top museums facilitating the acquisition of important European sculpture, notably amongst which are: the large marble figure of a Bathing Woman by Giambologna discovered by Danny and sold to the J. Paul Getty Museum 40 years ago; an ivory Christ at the Column by Francois Duquesnoy at the NGA Washington; and a large Jacopo Sansovino St John the Baptist in bronze now in the Princely Collections of Liechtenstein.